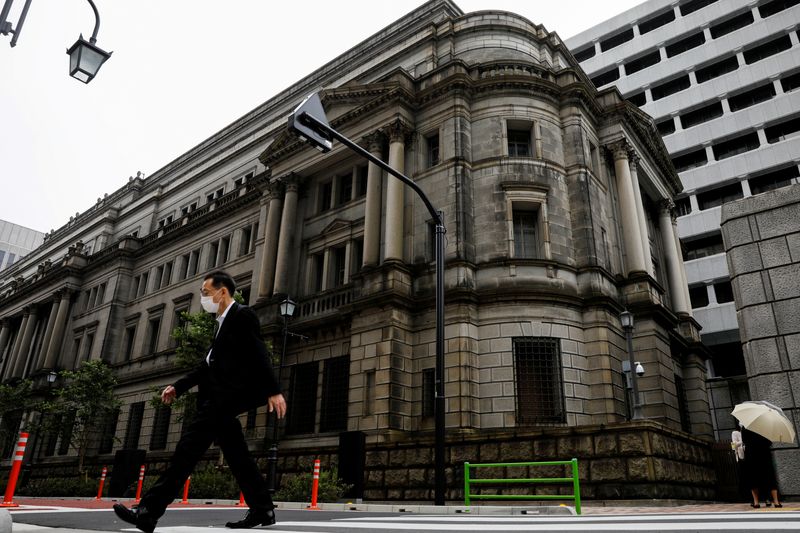 Reuters reports on the matter, saying that Japan is beefing up staffing at government agencies in an attempt to deepen global dialogue on regulating digital currencies.

Adding that the Japanese finance ministry is considering to increase staff focusing on digital currencies, citing sources familiar with the situation.

I mean most central banks and regulators across the globe have voiced a somewhat similar concern on ‘stablecoins’ and cryptocurrencies but having to work out a global initiative or a consistent set of measures to apply globally is a tough ask.

But in any case, further regulation would complement efforts by central banks to push forward with their own digital currencies so I guess that is more what they’re aiming at.