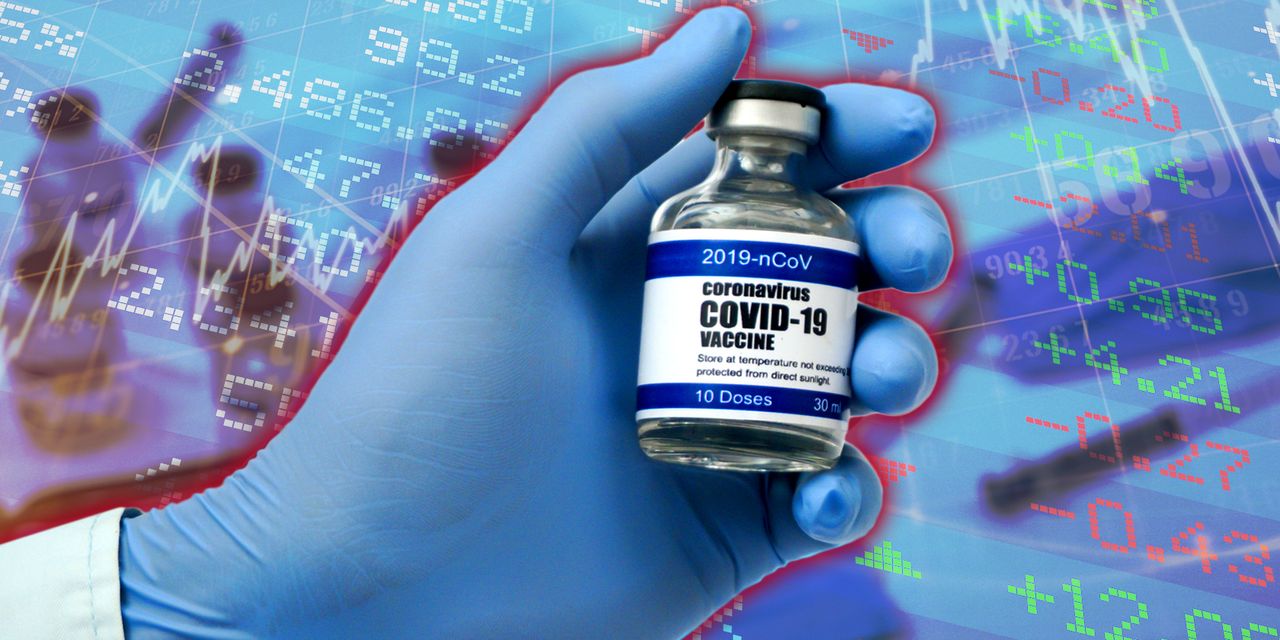 Once Wall Street takes its eye off the week’s volatile trading in small-cap stocks like Gamestop, some fret the hard reality of the slow economic recovery from the coronavirus pandemic could pour cold water on the U.S. stock market’s run to record highs in January.

“Any hiccups in the virus situation is going to be the biggest driver of markets,” said Tony Rodriguez, head of fixed income strategy at Nuveen, in an interview.

The naysayers warn recent delays and shortages in vaccine deliveries have started to gnaw away at the market’s confidence the economy would recover sharply this year as immunity begins to build up in the U.S. population, a prospect that now looks likely to be a very slow process.

The discovery of new variants of the COVID-19 disease across South Africa, the U.K. and elsewhere has also raised worries the U.S. may not enjoy herd immunity even if widespread inoculation is achieved.

“The vaccination process appears more complicated than anticipated, falling short both in terms of timing and distributions”, said Lindsey Piegza, chief economist for Stifel. “As well as new developing risks of additional variants of the disease, the economy may face a bumpier, longer pathway back to some semblance of normal,”

So far, investors have been more than willing to overlook any disappointing economic data and an uncertain timetable for more fiscal stimulus from Congress as long as efforts to distribute a vaccine appeared to be going smoothly.

Yet several U.S. states and municipalities have reported running out of first doses of vaccines, forcing health officials to start dipping into their stock of second doses to keep the rollout on track. Faced with shortages, some vaccination sites have had to cancel or postpone thousands of appointments.

In the European Union, the scarcity of vaccines is particularly acute. AstraZeneca AZN, -1.65% told EU lawmakers that it would be unable to deliver on its commitments in time, raising the hackles of Brussels which suggested the drugmaker could block supplies from E.U. factories destined for the U.K.

The growing number of issues around the rollout may have added to the volatility in markets this week, according to Mark Haefele, chief investment officer of UBS Global Wealth Management.

The S&P 500 SPX, -0.32%, the Dow Jones Industrial Average DJIA, -0.31% and Nasdaq Composite COMP, -0.11% all closed down around 2% on Friday, leaving each major benchmarks with more than a 3% loss this week after their worst week since last October.

The bond-market barometer of the reflation trade also indicated growing doubts over the U.S.’s economic trajectory. The 10-year Treasury note yield TMUBMUSD10Y, 1.725% briefly fell as low as 1% this week, after trading as high as 1.18% on Jan. 12 in anticipation of economic growth and some inflation this year.

A smooth vaccine rollout is seen as necessary for opening up consumers’ wallets, a key ingredient for a speedy return to economic normality this year, suggested Jim Baird, chief investment officer at Plante Moran Financial Advisors.

Indeed, consumer sentiment tracked by the University of Michigan fell slightly to a reading of 79 in January, and remains depressed relative to the pre-pandemic highs.

Yet many still remain hopeful the recent vaccine rollout hiccups won’t last as more are approved and the administration of President Joe Biden works out the logistical issues.

Johnson and Johnson JNJ, -0.62% said late-stage trial of its one-dose COVID-19 vaccine showed it was largely effective in preventing moderate-to-severe cases of the disease. And Novavax NVAX, -0.25% said an early trial of its vaccine candidate was 89% effective.

Next week, investors will face a less packed but relatively busy week of corporate earnings announcements. Amazon AMZN, -0.66%, Alphabet GOOGL, +0.03%, Pfizer PFE, -1.39%, Bristol-Myers Squibb BMY, -1.20% and Merck MRK, -1.71% are among the companies that will report results.

An array of first-tier economic data will also draw attention. ISM surveys of the services and manufacturing sector in January, along with the U.S. Labor Department’s January employment report are due next week.