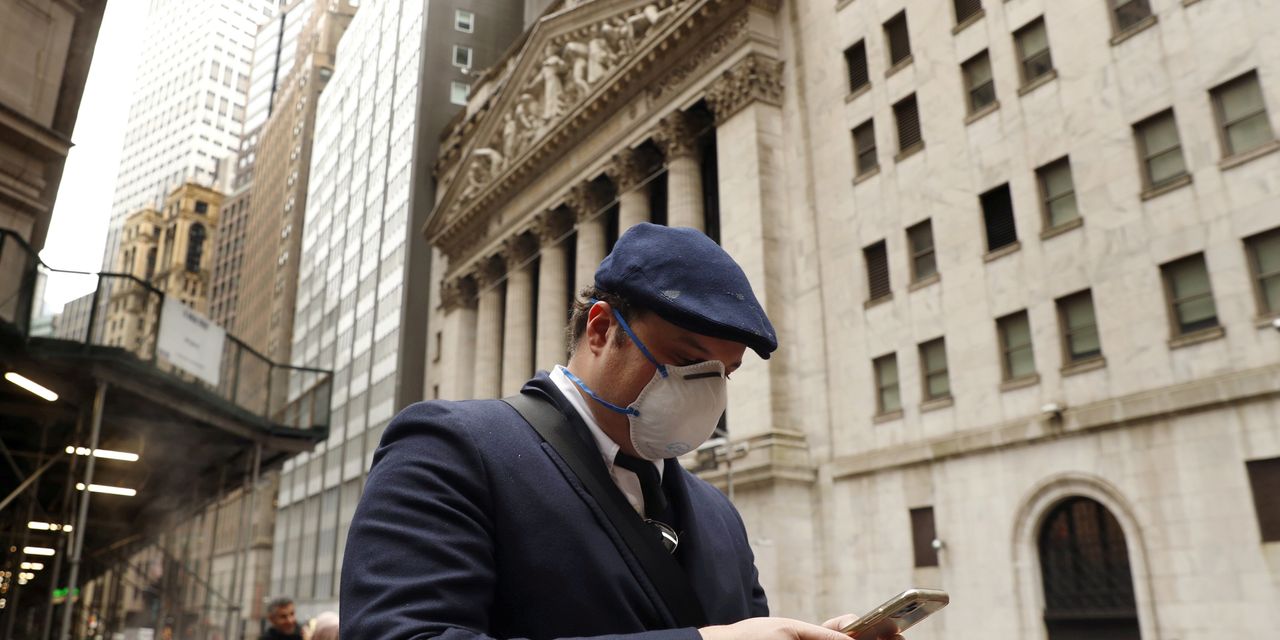 The Nasdaq has lost more than 4% from the closing high it set just over a month ago. The tech-heavy index gave up its early gains on Tuesday as government bond yields jumped. In recent weeks a selloff in U.S. Treasurys has pushed yields higher, increasing the appeal of bonds to investors and reducing the relative attractiveness of shares of tech and other fast-growing companies.

Seven of the S&P 500’s 11 sectors ended the day in negative territory, with energy stocks performing the worst, weighed down by a decline in oil prices.