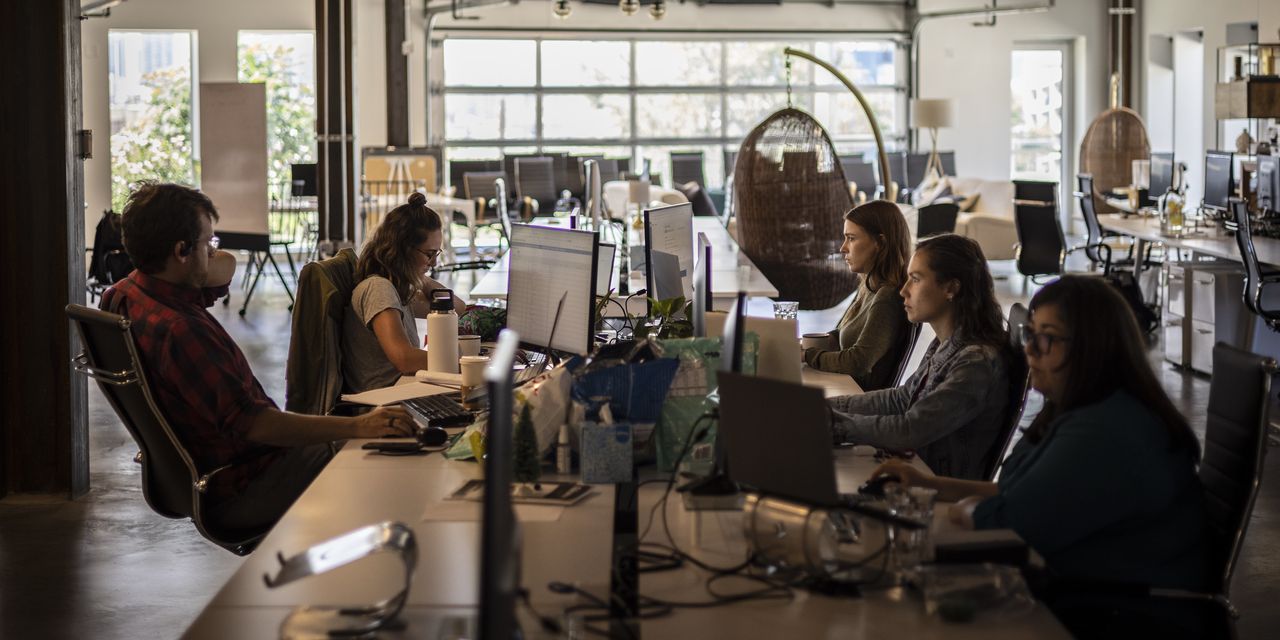 Online interior-design startup Havenly can’t compete with Silicon Valley heavyweights when it comes to compensation, but it used to have an effective weapon in the battle for tech talent: the Rocky Mountains. The 150-person company counted on Denver’s outdoorsy lifestyle to help lure people from more-expensive places.

Since the pandemic spurred leading tech companies to embrace “work from anywhere” policies, that advantage is fading fast. Now that a software engineer or marketing guru can work from a creekside cabin while still pulling down big bucks from Facebook or Salesforce, smaller firms far from the coasts are feeling the pinch.

For Havenly, landing new hires now means competing with companies all over the country, and hanging onto talent has been harder than ever. At one point, even members of Havenly’s executive team were a flight risk.

“My CMO and my CFO were both like, ‘Listen, we love this company but the reality right now is I have an old friend reaching out to me,’ ” said Lee Mayer, Havenly’s co-founder and CEO. She almost lost multiple executives to Bay Area companies offering on average 20% salary increases and no requirement to relocate. “I was getting recruited” too, she said.

Some of the biggest names in tech aren’t just allowing existing workers to relocate out of the Bay Area, they are also starting to hire in places they hadn’t often recruited from before. The result is the most geographically distributed tech labor market to date. That’s leading to above-market rates for workers in smaller hubs, forcing local companies to raise wages to keep up with the cost of living and fend off deeper-pocketed rivals from California, Seattle and New York.