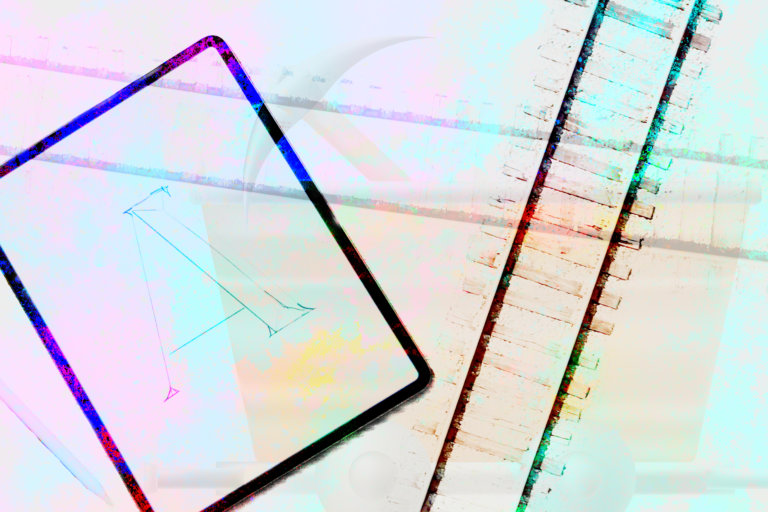 As a resident of Mayfield, a rural Utah town with less than 400 residents, Clayton Meyer made a living as a semi-truck driver for six years before he broke his fibula while on the job. Shortly after his accident, the company inexplicably let him go. He was unemployed for three months.

“The companies where I live can’t afford to pay more than $10-13 per hour,” Meyer says. “Unless you run a semi that hauls coal or work in the mines, you can’t find decent pay here in Mayfield.”

But then he heard about the Rural Online Initiative (ROI), a government-funded, Utah State University-led certification program that educates and places unemployed or underemployed Utahns into remote work positions, and Meyer decided to give it a try.

Through the ROI program, he was able to find a job in business process outsourcing. A year later, Meyer accepted a remote position at Varo Bank, the first digital consumer bank in the United States. “I love living here,” Meyer says about Mayfield. “I was able to find a job that pays just as much as when I was running semi, and I get to stay where I’m at.”

Bringing more job opportunities to rural communities is a high-priority task for the Utah State Legislature, and a timely one at that. When HB0327—the bill outlining the Rural Online Initiative—was born in 2018, no one could have foreseen that an upcoming pandemic would broaden the type and number of remote jobs available.

With the pandemic raging, the opportunity to telework proved pivotal in helping many stay afloat. And for those rural Utahns who previously relied on the rapidly declining extraction industry, reaping the benefits of remote work opportunities has been a long time coming.

William Kremin of Vernal, for one, had been searching for a full-time job since he was laid off from pumping oil at Pilot Logistics in 2015. “Here in the Uinta Basin, the economy is so low. It’s very hard to find any kind of job,” he says. “Over the last few years, the oil fill has taken a hard downturn. It’s affected everything.”

After working part-time at Denny’s for a year and a half, Kremin caught word of the Rural Online Initiative. Hoping it would expand his horizons, he completed the course and was recently hired full-time at Concentrix. “I can’t tell you what it means to me to land a full-time job again,” he says. “For the longest time, I thought I wouldn’t be able to find anything unless I moved to the Wasatch Front.”

Even as the pandemic (hopefully) fades into America’s past, remote work is here to stay. An Upwork study projects that the number of remote workers in the United States in the next five years will nearly double the amount there were before Covid, potentially reaching 36.2 million by 2025.

The projected benefits of remote work on rural areas include higher job satisfaction, taxpayer savings, and less air pollution from work commutes. With a pair of executive orders released in January, Utah Gov. Spencer Cox aims to help rural Utahns cash in on this shift. According to the orders, all Utah agencies are required to review which jobs have the potential to be conducted remotely or be relocated to rural parts of the state before July 1st, 2021.

Brent Willson, a resident of Carbon County who recently accepted a remote role at a Boston-based company, understands why the trend toward telework might raise concerns for some. The fact that small business owners in rural Utah now have to compete for talent with employers across the US is bothersome to them, and it’s understandable why.

“But in rural towns across Utah, there are a lot of talented people who are not being paid what they’re worth,” he says. “And there’s a lot of highly-qualified people in Utah that could do great things, but they just don’t want to live on the Wasatch Front or in some urban area.”

Willson says that 30 coal mines operated in Carbon County when he was younger, now, no more than 10 remain. In the not-too-distant future, no matter how many people argue against it, more will continue to shut down, he says. “There will always be jobs where workers physically have to be present, and there will always be people who prefer to work with their hands. But there will also always be other people who want to code, work in customer service, or do data analysis. Telling those people that they have to live on the Wasatch Front to work those jobs isn’t fair either.”

For Meyer, working remotely has afforded him more than the ability to remain in the city where he’s raising his family. It’s allowed him to actually see his family, too. “When I was running semi, I would get up before any of my kids thought about waking up and I’d get home after they were already asleep,” he says. “I get to see my kids every day now.”

The biggest hurdle he’s had to overcome as a remote worker? Not getting out of the house as often. “I’ve been a go-er my whole life. I find it hard to sit in one place,” Meyer says. But even the ways he’s coping with that hurdle have improved his quality of life. “I’ve been going to the gym since January, and I’m now a member of a non-profit called Disabled Outdoorsmen Utah,” he says. “Working remotely has benefited me in a lot of ways.”