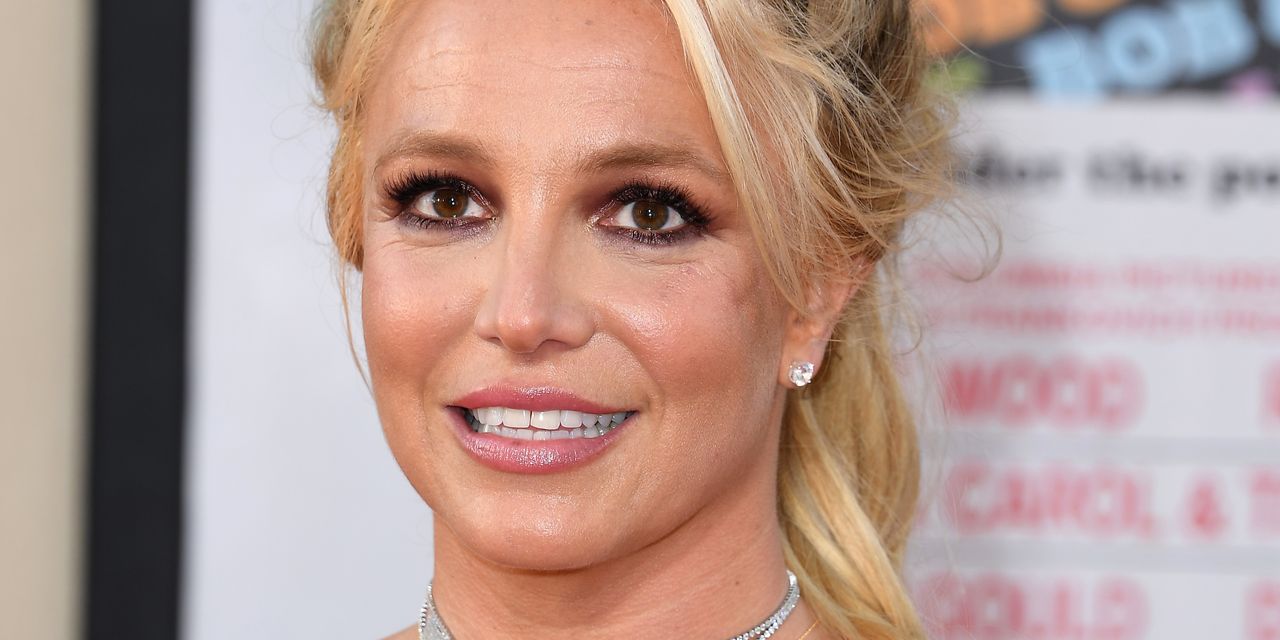 Last month, Britney Spears spoke out against the 13-year conservatorship that gives her father, James Spears, control over her finances. The pop star’s legal battle sheds light on her $50 million-plus fortune including one corner of her assets: her real-estate portfolio.

Ms. Spears, 39, was one of the most successful pop stars of the 1990s and 2000s, during which time she bought and sold several properties for herself and family members, according to property records. While she held on to some properties for as little as two years, others she kept for more than a decade.

One of her longest-held purchases is in her hometown of Kentwood, La. In 1999, the year her debut album was released, Ms. Spears purchased roughly 7.4 acres of land and built a 6,500-square-foot home for her parents, according to property records. Her mother still lives there, according to documents filed in Los Angeles County Superior Court.

Other homes came and went more quickly. In 2001, when she was 19, Ms. Spears purchased a 6,300-square-foot home in the Hollywood Hills of Los Angeles, according to records. She sold it two years later for $3.85 million to actress Brittany Murphy, who died in 2009.

While not all purchase prices are known, some of the transactions were hit and miss. In 2007, records show Ms. Spears sold a home in Malibu for roughly $3.7 million more than she paid three years prior. In 2012, she sold a Beverly Hills villa for a roughly $2.5 million loss after the market collapsed during the financial crisis.