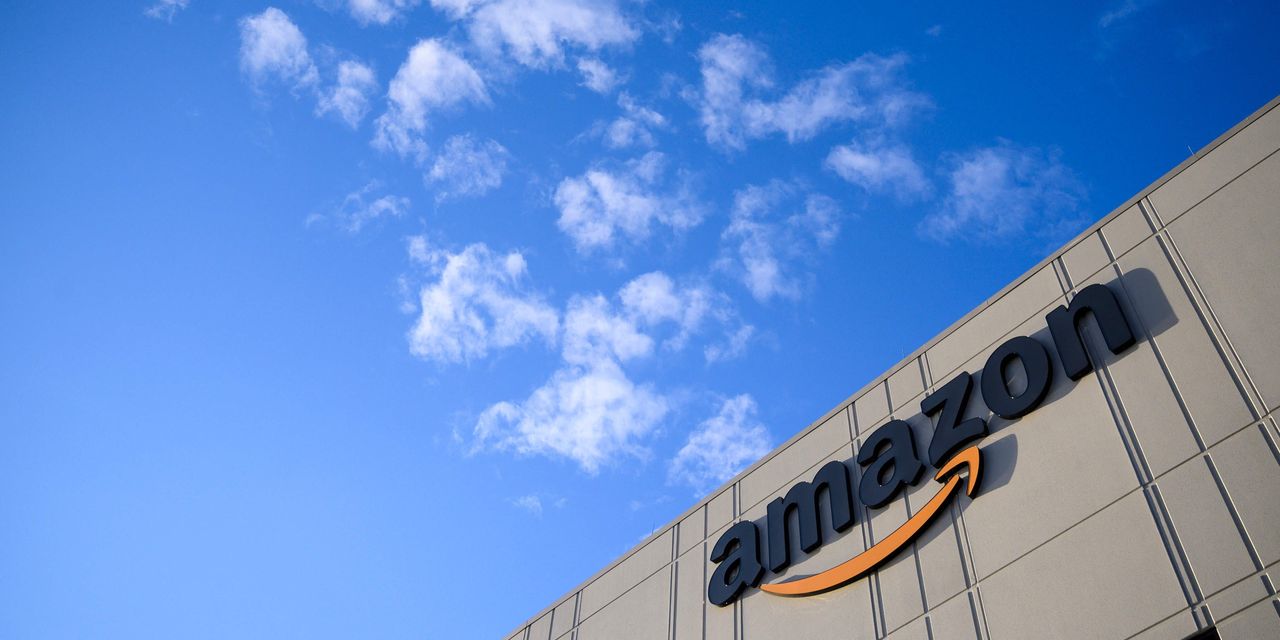 A startup is attempting to create something that U.S. real-estate executives say doesn’t exist in their industry today: a public company that owns only one property.

The prospective property is a 146,000-square-foot Bay Area warehouse leased to Amazon.com LLC. The startup, ROX Financial LP, aims to use an initial public offering to create a real-estate investment trust that will acquire the Amazon facility. It then hopes to grow and own a collection of warehouses to serve the Seattle-based online giant, according to a June securities filing.

It is offering 8,250,000 shares at $10 a share. That would value the startup at a tiny fraction of the $94 billion market capitalization of Prologis Inc., the largest industrial property REIT with the biggest portfolio of warehouses leased by Amazon.

ROX Financial officials declined to comment. But the proposed ticker symbol of AMZL was a nod to the Amazon strategy, said a person familiar with the company.

The firm would be starting with one warehouse in Oakley, Calif., about an hour east of San Francisco. The facility under its current owner is leased to Amazon for 12 years. Minimum rent payments due in the first year of the lease total $3.2 million, according to the filings.

ROX Financial said it hopes to expand. “We intend to build Series AMZL into a curated portfolio of logistics properties in one or more locations leased by Amazon.com Services LLC, or Amazon, or its affiliates,” according to the filing.

The company also said in its filing that, for up to a year after the completion of a public offering, it has the right to purchase two fulfillment centers in the area that are being built by a developer for Amazon to lease.

Industrial real-estate developers have experienced a boom in growth in recent years, fueled largely by demand from Amazon and other online retailers that need distribution space.

But a publicly traded real-estate company that owns only a single property doesn’t currently exist in the U.S., according to Nareit, or the National Association of Real Estate Investment Trusts, an industry trade association.

Institutional investors have had trouble getting comfortable with the risks of making a concentrated bet on a single building, analysts said. In 2014, ETRE Financial LLC, a now-defunct company, tried to take a 1-million-square-foot office building in Boston public as a single property in an IPO.

“That institutional demand never materialized,” Jesse Stein, a co-founder of ETRE Financial, said in an interview. The company attempted an IPO for another office building in Washington, D.C., but that failed too, added Mr. Stein, who is currently real-estate head at Republic, an investment crowdfunding platform.

The closest may have been a mortgage REIT that owned not a property but a loan backed by Rockefeller Center in Midtown Manhattan. In 1985, the holder of the office, restaurant and shopping complex’s $1.3 billion mortgage, sold shares in an initial offering to investors.

The REIT, which collected interest on the loan and distributed that income as dividends to shareholders, encountered financial trouble in the mid-1990s and was eventually sold to other investors and delisted.

ROX Financial, based in New York City, is classified as an “emerging growth company,” meaning certain reporting requirements, including ones related to accounting, will be relaxed compared with audits that other public companies have to comply with.

Write to Esther Fung at esther.fung@wsj.com