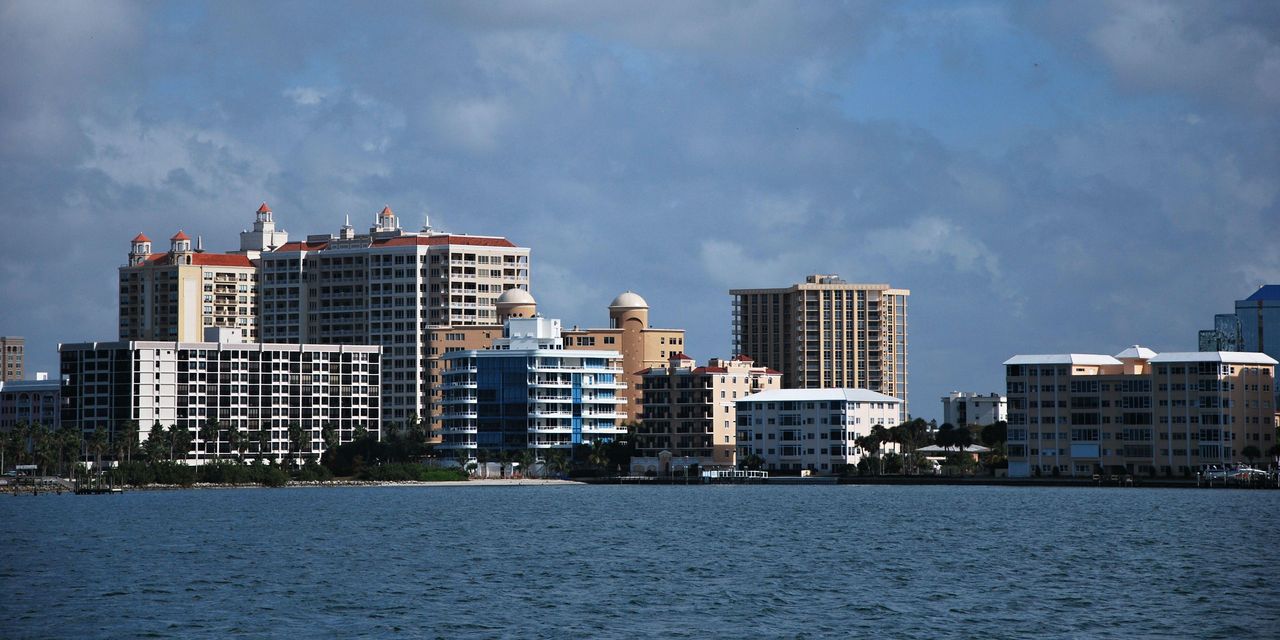 Foreigners bought $54.4 billion in U.S. residential real estate in the year ended in March, down 27% from the prior year, according to a report released Monday by the National Association of Realtors. That is the lowest level on record since NAR began collecting the data in 2011.

Domestic homebuying demand has been so robust that the decline in sales to foreign buyers hasn’t weighed on the overall market, said Lawrence Yun, NAR’s chief economist. Existing-home sales rose in 2020 to their highest level since 2006 and are widely expected to rise again this year.

“The decline in our international business was offset completely by the unprecedented demand, domestically, that we saw,” said Brent Leathwood, a real-estate broker in Sarasota, Fla.

Mr. Yun said he expects foreign purchases to increase next year as international travel rebounds. That could mean even more competition for domestic buyers, who are already vying for a limited number of homes on the market.