The Valley News has been selected to add two journalists — a photojournalist and a climate and environment reporter — to our newsroom through Report for America, a national service program that boosts local news by harnessing community support.

Please consider donating to this effort.

WEST LEBANON — Valley News Editor Maggie Cassidy is leaving the paper next month to take a job with the online news site VtDigger in Montpelier.

Cassidy, who turns 33 on Saturday and has been at the paper for nine years, told the newsroom staff of her plans on Wednesday morning.

“Serving as editor and working alongside my Valley News colleagues the past two years has been my greatest privilege, and I’ll forever cherish all the fun I’ve had with them in my other jobs here, too — reporting, writing, working on the website,” Cassidy said.

“The Valley News is a gem, both because of the journalism the newsroom produces and the readership that supports it. I’m excited to get started at VtDigger, but I will miss the Valley News greatly.”

Cassidy started as a reporter at the Valley News in 2012, became the web editor in 2015 and succeeded Martin Frank as editor in December 2018 when he retired.

During her tenure she has helped the Valley News switch to a new press in Penacook, N.H., and weather the COVID-19 pandemic, including offering readers intensive reporting on the outbreak and information they need to stay safe and obtain vaccines.

Cassidy launched several initiatives, including a series of in-person listening sessions with readers around the Upper Valley. She also worked to gain reporting and photographer positions for the Valley News under the Report for America program, which has attracted community support with more than $7,000 donated from readers since the paper started its fundraising campaign on Saturday.

“Maggie has played an instrumental role in both the growth of the Valley News website and in the continuing quality of the paper’s reporting and photography despite the challenges of leading our newsroom through one of the most difficult times in our history,” Publisher Dan McClory said. “I am sorry to see Maggie leave, and wish her the best in her new position.”

Cassidy’s last day at the paper will be April 9.

McClory has appointed John Gregg, the newspaper’s news editor since 2012, to serve as interim editor while a search is underway for a permanent replacement.

Gregg, 57, has been at the paper since 2003 and helped bring Cassidy to the Valley News, having worked with her father, Gene Cassidy, at a newspaper in Framingham, Mass.

“We’re all very sorry to see Maggie leave. She is a rare talent both as an editor and a manager,” Gregg said. “At the same time, we have long been a springboard for talented journalists who learn the ropes here and move to bigger news organizations, which is one of our many strengths.”

The Valley News, which is part of Newspapers of New England, has a paid circulation of more than 10,500 and averages more than 1.5 million monthly pageviews at its website, www.vnews.com.

WE APPRECIATE YOUR SUPPORT DURING THE COVID-19 PANDEMIC

We continue to make our coronavirus coverage free to everyone at www.vnews.com/coronavirus. If you believe local news is essential, please consider subscribing or making a donation today. Learn more at the links below. 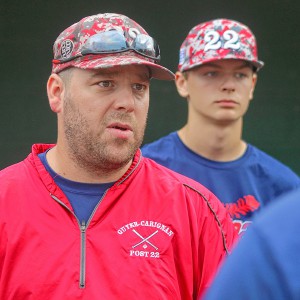 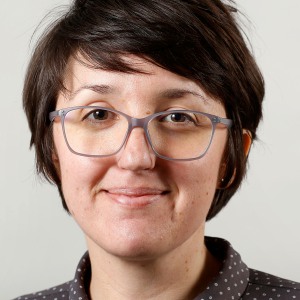 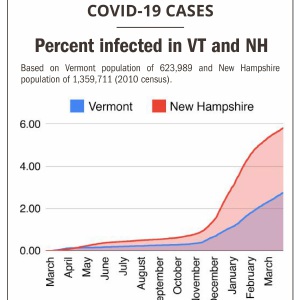