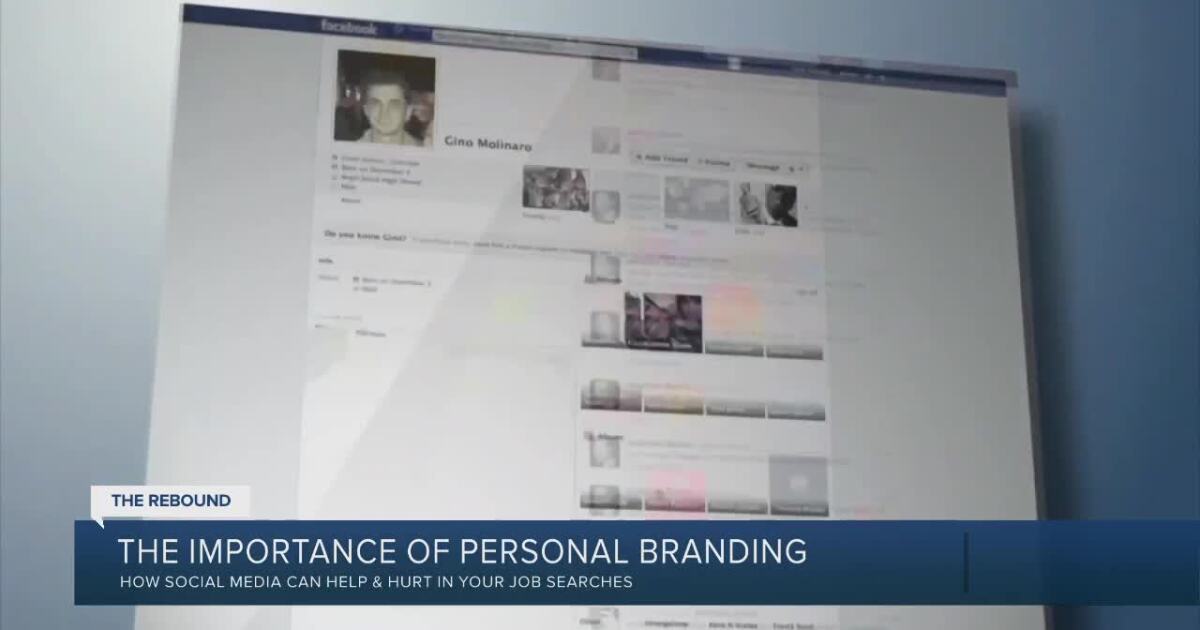 GRAND RAPIDS, Mich. — Looking for the right job can be difficult any time, but especially right now as our economy still hasn’t fully opened.

Fox 17 recently spoke with the founder and CEO of personal branding firm, “Simply Be”, Jessica Zweig, about how social media can help, and in some instances hurt in the job search.

Zweig released a book in February titled, “Be, a No B.S Guide to Increasing your Self Worth and Net Worth by Simply Being Yourself.”

Much of her business practices she shares in her book which she calls a “step by step methodology of building your message, building content, how to craft a strategy, how to build a PR plan, how to get social media right, the whole entire journey of building a platform.”

Zweig says people need to get over the perception that self-branding is an act of vanity.

“In fact, it makes us in service and it makes us strategic, because there are people out there that are going to get the gig or the job or the networking opportunity over you, not because they’re better but because people know they exist,” Zweig told Fox 17.

Zweig says social media is the place to be “social” and “human” and show you care, and not just a place to try and go viral.

She says don’t feel as though you have to be on every platform, instead stick to the one or two that make the most sense for you and who you want your audience to be.

In addition to social media, Zweig says there are other things you can do to enhance your online resume, like a blog, webinar or maybe a video series.

“If I’m an employer, right, and someone comes to my workplace, I’m going to look them up on LinkedIn, I’m going to Google them. But if I google them, I might see that they have a personal blog, or they host their own podcast, or there’s some videos of them online I can watch and get to know,” Zweig explained to Fox 17, calling that a “fully fleshed out online resume”.

To learn more about Zweig and her new book, go to her website.