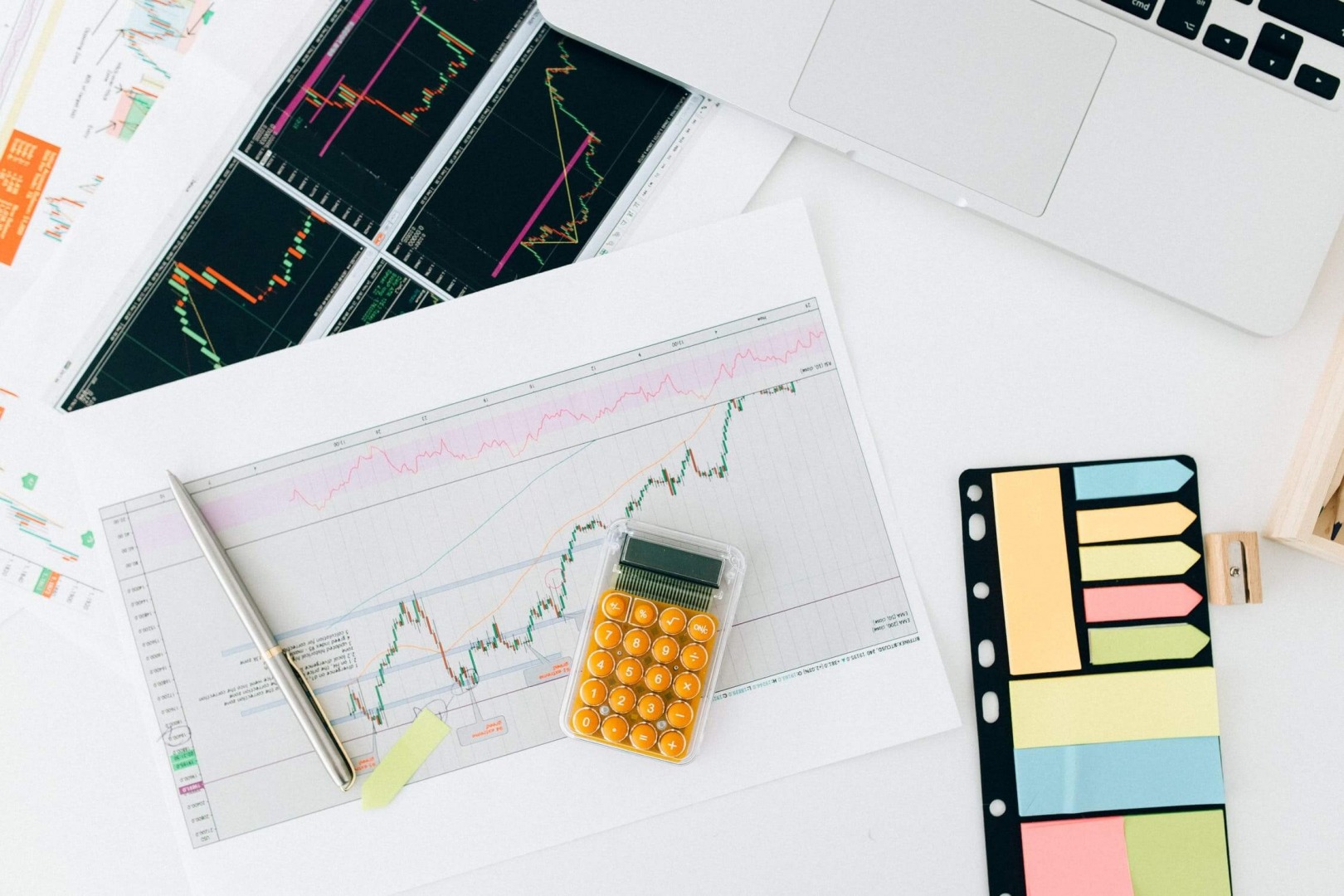 Since the beginning of this year, it’s fair to say that a lot has changed.

But the future is starting to look brighter for the economy. Boris Johnson’s ‘road-map’ plan to ease lockdown is well underway, spurred by the successful rollout of the COVID-19 vaccine. At the time of writing, the hospitality sector will begin to reopen, as pubs and restaurants will be permitted to serve customers outdoors. Non-essential shops, gyms and hairdressers will also once again be allowed to open their doors.

The continued recovery of the economy will provide us with greater certainty in terms of a post-pandemic recovery, particularly when trading in foreign exchange (forex). The forex market was hit hard by the effects of COVID-19, as it’s a volatile market, greatly influenced by macroeconomic factors. Though it is difficult at the best of times to predict the direction of the forex market, the recovery of the UK economy, paired with the US successfully reaching their vaccination target ahead of time, suggests that exchange rates should improve, as countries become more economically stable. 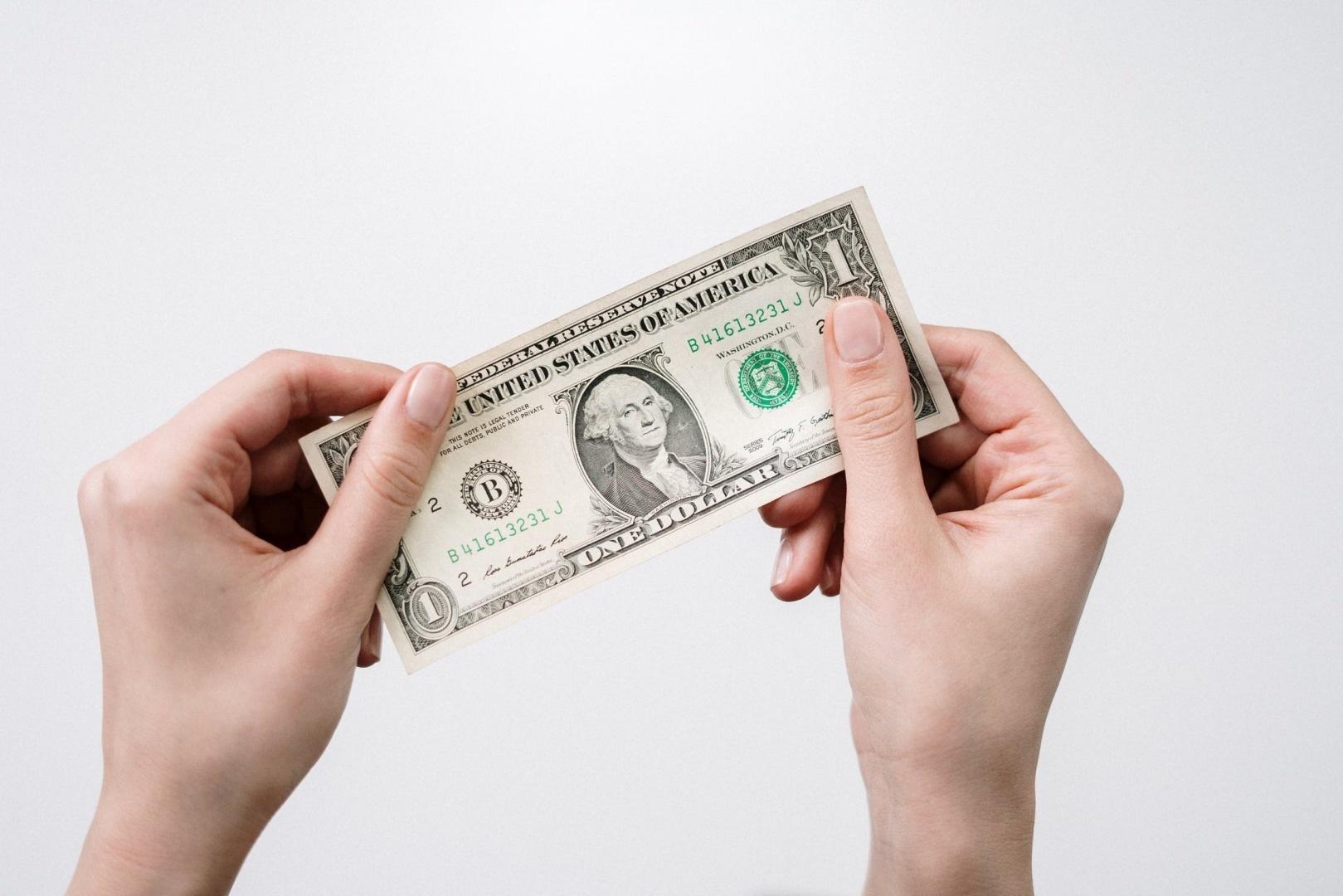 The dollar has followed a recurring theme in 2021, of falling short against the pound and the euro. Though the US now has more stability politically, since Biden’s inauguration and the fulfilment of vaccine rollout goals, it still struggles with the setbacks that the past three years of turbulence have created.

Biden’s presidency continues to surpass expectations, as it passes its $1.9 trillion stimulus proposal, with the aim of boosting its economic recovery tenfold. This proposal will significantly weaken the dollar initially, however, as a long-term strategy, its implementation should improve the strength of the economy and therefore the dollar.

Analysts believe that EU economic growth could reach 3.4% in 2021, however, the dollar is expected to grow at a rate of 6% this year and 4.5% in 2022. To help to keep on top of the market’s fluctuations, and make informed predictions and decisions about the forex market, you could employ online tools and indicators, as well as use a forex trading platform like Plus500, for example.

If this prediction is correct and the US economy gains more momentum than the EU’s, then this could see sales of the euro-dollar change to long positions, strengthening the dollar. 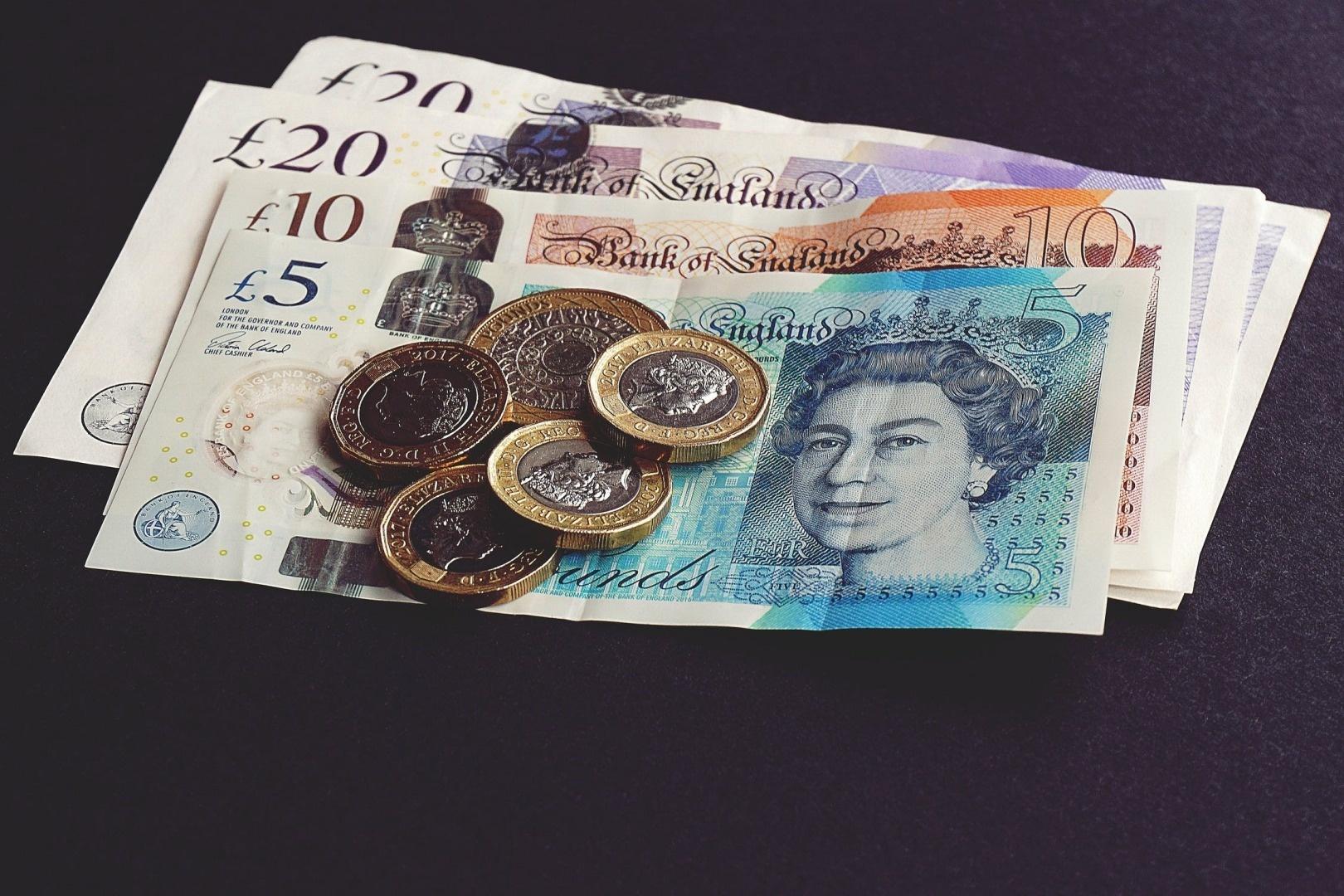 At the time of writing, almost 10 million people have received their second dose of the coronavirus vaccine, with 32.8 million having had their first dose. In comparison, other European countries like France for example, are running behind, struggling with the amount of people that are being admitted into intensive care and subsequently tightening restrictions rather than easing them.

As a result of these contrasting speeds of progression with regards to the vaccine rollout schemes, the pound to euro has dropped at the beginning of this month. The British pound has declined by over half a percent against the euro, which is likely to be due to the fact that the momentum of the vaccine rollout is beginning to ease.

However, with the UK preparing to reopen major contributors to its economy from the 12th April 2021, this month could see the pound outperform other currencies, particularly as the dollar was recently recorded lower against all major currencies except the Swedish Krona, the Swiss Franc and the Norwegian Krone.

Is it Possible to Predict the Future? 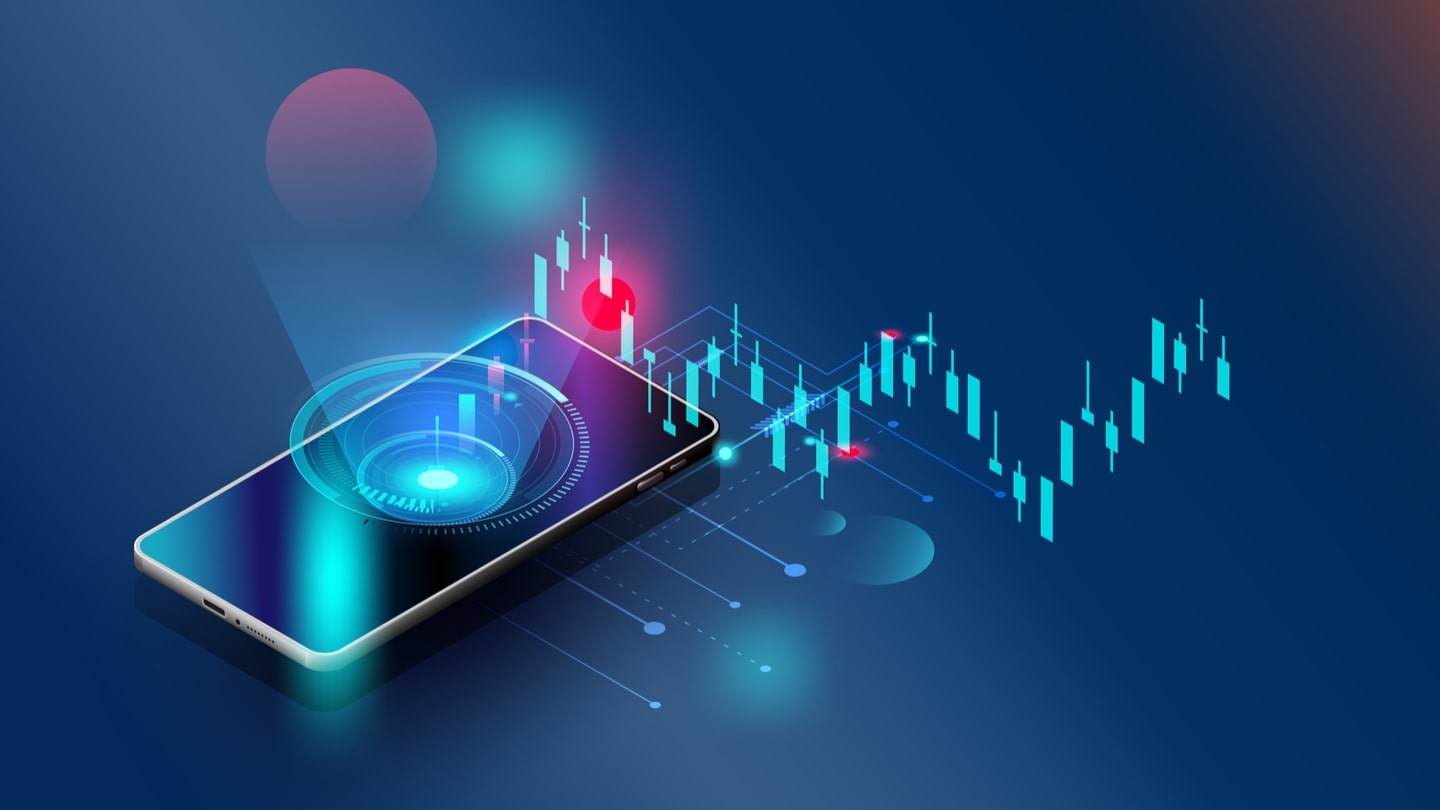 The future is anything but certain, even less so with regards to the forex market, since it fluctuates so frequently and is influenced by a multitude of external factors. However, analysts suggest that optimism surrounding the British pound will continue, so long as the momentum of the vaccine roll-out programme continues and allows for the reopening of the economy. If this comes to fruition, it is likely that the pound will recover well from the second quarter.

The dollar is also expected to strengthen at a gradual rate for the remainder of the year, with the Bank of America (BoA) stating:

We expect USD to gradually strengthen this year against the backdrop of US outperformance and the eventual Fed policy normalization.

Though many countries are on a journey to recovery following the devastating economic blows that have been dealt by the coronavirus pandemic, it would appear that it may still be a bumpy ride for the forex market. Though the future may be more certain, it is still heavily reliant on multiple factors that are out of our control.