The dollar started the session as the strongest of the major currencies after being the weakest at the end of day yesterday. However, the move higher into the NY session found sellers early on and in the process is ending mixed but with a downward tilt. The dollar is still higher vs the GBP and CAD, but was lower vs the other currencies with the the decline vs the CHF (-0.63%) and the EUR (-0.53%) as the largest declines. 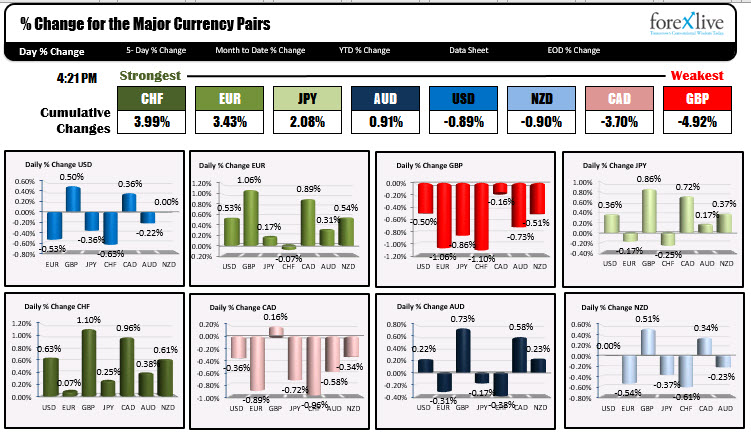 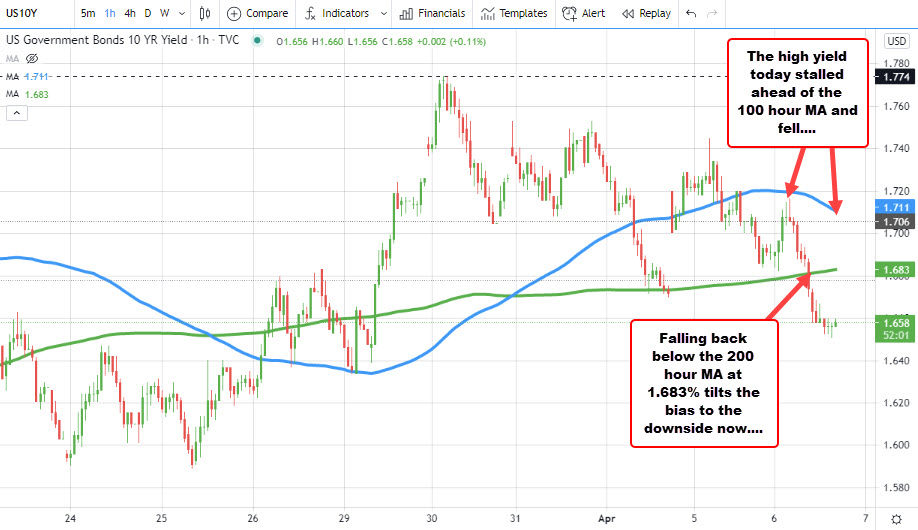 Looking at some of the major currency pairs from a technical perpective:

Good fortune with your trading.