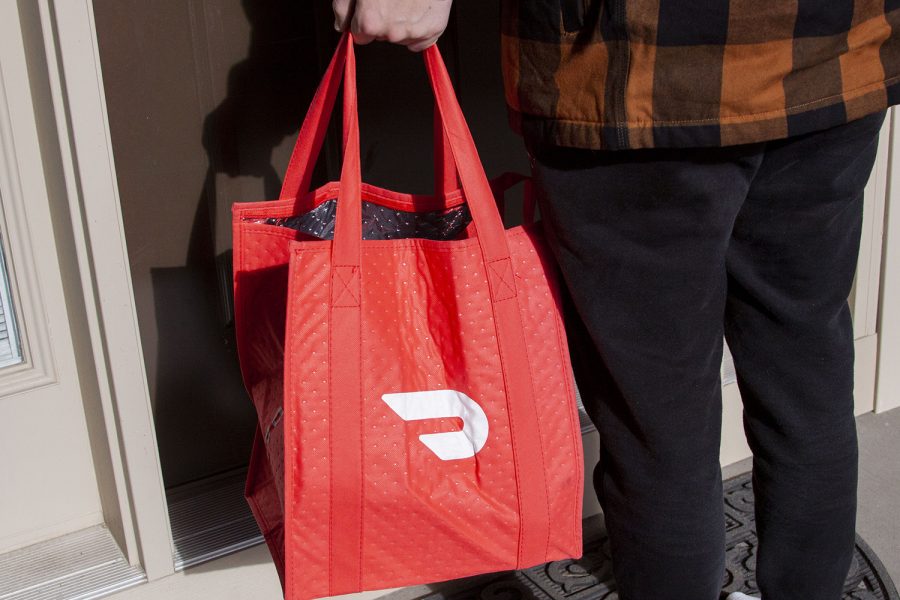 The study, co-authored by a University of Iowa professor, finds those engaging in gig work on the side such as Uber, Airbnb, or Etsy are likely to see a positive increase in performance at their full-time jobs.

New research, co-authored by a University of Iowa Tippie College of Business professor, found working “side hustles” can boost performance at an individual’s full-time job.

The research was driven by workers who participate in a side hustle, an alternate way of making money outside their main job. Workers participated in activities in the food delivery industry, arts and crafts, and property rental services, while also looking at a range of different full-time industries, including teachers and nurses.

Jennifer Nahrgang, a professor of management and entrepreneurship at Tippie, said the research demonstrates the value of having a side hustle.

“Contrary to what most people would think, that side hustles detract from full-time performance, we actually found that engaging with side hustles on a day-to-day basis generated some positive emotions [and] positive energy that helped boost performance in your full-time work,” Nahrgang said.

Nahrgang defined side hustles as any income-generating work done outside of full-time work commitments in the study. She said “moonlighting,” or holding a second job, has become more commonplace in the gig economy — freelance or short-term contract jobs.

Companies like Uber, Fiverr, and Etsy, she said, provide a platform for workers to make extra money. Nahrgang said the obvious benefit is a second source of income, but the research suggests that companies’ views of workers who have side hustles should shift, given that there are more positives than negatives.

“There are benefits to side hustles that we probably didn’t think about before,” Nahrgang said. “The fact that [employees] feel empowered by them, they feel engaged, and they see positive benefits to their work performance hopefully gives organizations more leeway in encouraging employees to have side hustles.”

The research determined a boost in performance, Nahrgang said, by surveying multiple participants’ coworkers and asking whether the employee was carrying out the core parts of their job well.

Hudson Sessions, University of Oregon assistant professor and co-author of the study, admitted the findings were not completely positive, but the positives certainly outweigh the negatives.

“We found that there is a positive symbiosis to a side hustle and a full-time job,” Sessions said. “A caveat to that is that we found they’re a bit more distracted in their full-time job. That positive experience of empowerment, people kind of get hung up on that a little bit.”

The coworker surveys used in the research, Sessions said, were conducted over the course of a few weeks to provide a large data set to make generalizations about the data.

“We were able to compare what the coworkers said about the employee throughout the whole study period,” Sessions said. “We found that employees performed better on the days that followed those empowering side hustle experiences.”

While Sessions said he would not recommend making gig work such as Airbnb and Lyft into a full-time job, he said a good balance between the two can be positive for worker output.

“I would say that side hustles have been stigmatized purely as a distraction,” Sessions said. “I think this opens avenues to consider the fit between the two, that it can be a positive thing. People need to keep their health insurance, they want the stability of a full-time job, but these side hustles can add something.”

Sessions said he was interested in conducting this research because of the proximity and societal prevalence of gig work. One of his friends, he said, bought a car and paid it off simply by working for Uber.

“I’m participating in so many of these things,” Sessions said, citing side hustles such as DoorDash, Lyft, and Airbnb. “I’m really curious about the people behind those services. A big part of the story of those people is that they are full-time employees elsewhere and this is just a side hustle for them, and there’s a lot more to their work lives.”