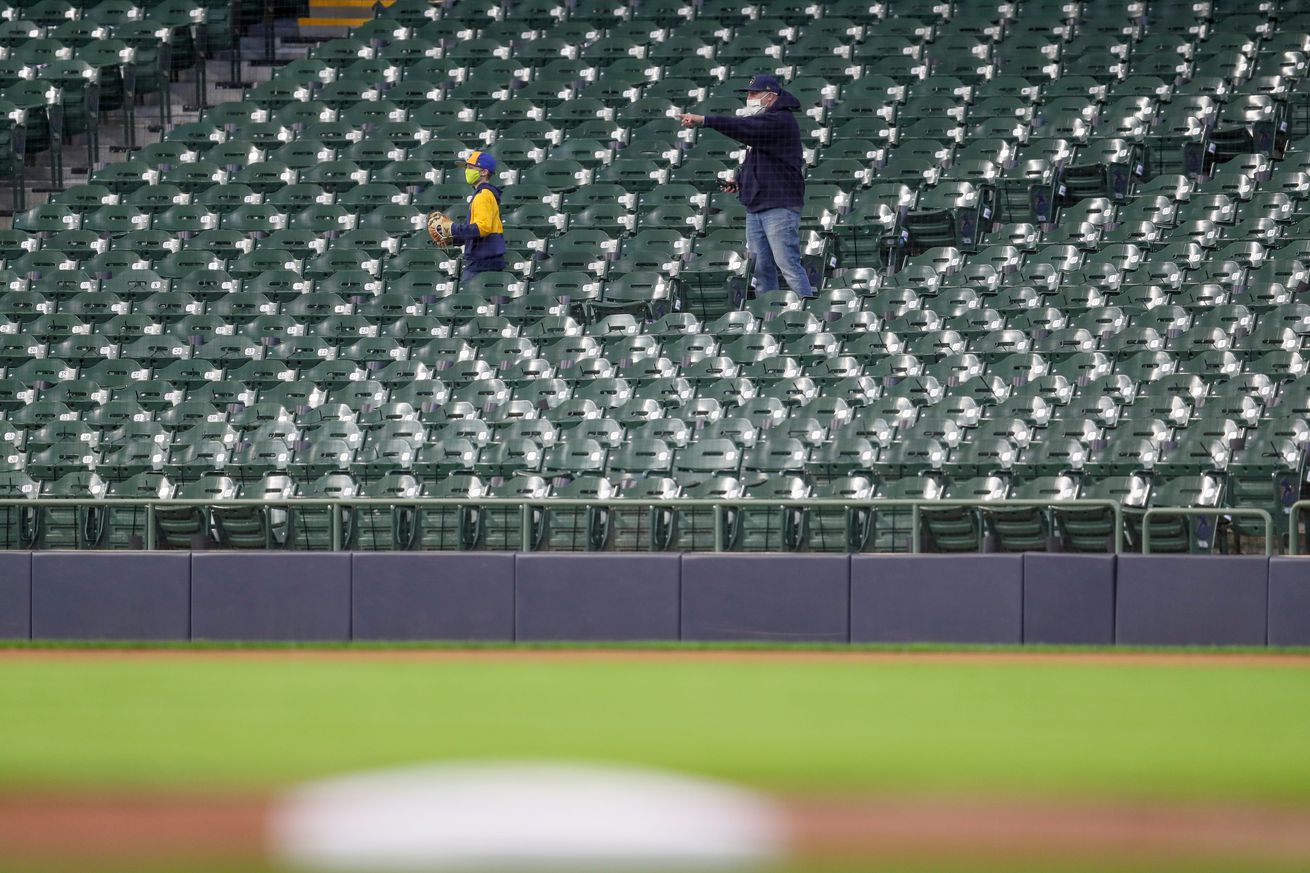 In early March, despite both a global pandemic and a complete reorganization of the minor and independent leagues, former Twins outfielder and World of Warcraft guru Lew Ford, 44, was able to once again sign a contract to serve as a professional baseball player for the 2021 season. Ford’s career, which is older than the MCU, as inspirational as the plant from Wall-E, and as illustrative of the value of hustle over skill as Galaxy Quest, reminds us both that good things are still possible in the universe and that there can never be too many science fiction references in an article about Lew Ford.

However, with the Atlantic League shut down in 2020 due to the COVID-19 pandemic, Ford was temporarily at loose ends and forced to resort to the gig economy. This publication was able to track down and compile a list of Ford’s completed tasks between January 2020 and March 2021 on the freelancing website Fiverr.com, where he has an aggregate rating of 3.2 stars.

“Lew was also willing to tell the SEC he wasn’t actually me.” – E Musk

“Excellent job on our moviefilm, except one key scene anyway.” – S Baron-Cohen

“Lew did an excellent job at first, but my moustache got a little worse as the season went along and now nobody trusts it anymore.” – R. Dobnak

“I think he was one of the guys in here this year, yeah. There was a plexiglas wall in the booth. It was confusing.” – D. Bremer

“Lew showed us how to take our company to new heights.” – GameStop Corp.

“Waited until the last minute, and didn’t do as good a job as we wanted, but came through eventually.” – K. Harris

“Got it confused with the Puppy Bowl again.” – R. Goodell

“Insisted on trying the ‘seven minutes of terror’ landing dozens of times.” – NASA

“I honestly can’t remember all the people who did this. He might have.” – R. Saunders

“It was late, it was over-budget, but nobody else could have gotten it done.” – B. Johnson

“A lifesaver.” – Name not shared

“So disappointed after the toilet paper.” – Name not shared

“No one seems to care about them anymore, so I guess he must have.” – The Associated Press

“We were unable to verify completion of this task.” – Fiverr staff

“Don’t ask what he’s willing to do to get that picture.” – City of Washington, DC

“We thought his experience in Minnesota would help. No.” – City of Dallas

“PLEASE GIVE IT BACK” – Name not shared

“I hire too many people to give individual reviews” – G Soros

“I appreciate Lew’s help in this important and necessary task which was totally not just a publicity stunt.” – B Netanyahu

“Lew did a great job, the best job, he got us out of that agreement so fast, it was a very bad agreement.” – D. Trump

“I hired Lew for his experience in these matters, and he did not disappoint.” – J Biden

“Did you even see that there were wires?” – Arecibo

“Lew is a class act, really great guy, always hard-working, one of the best people I’ve ever worked with, and that’s why I’ve decided to suspend him for twelve games.” – G. Bettman

“Lew knew exactly how to pack and unpack my collection of unique and valuable beer helmets.” – R. Gardenhire

“Though advertised as ‘featureless,’ the void that Lew provided was in fact very feature-complete.” – J Oliver

“I KEEP MESSAGING HIM BUT HE’S NEVER AVAILABLE” – R. Baldelli