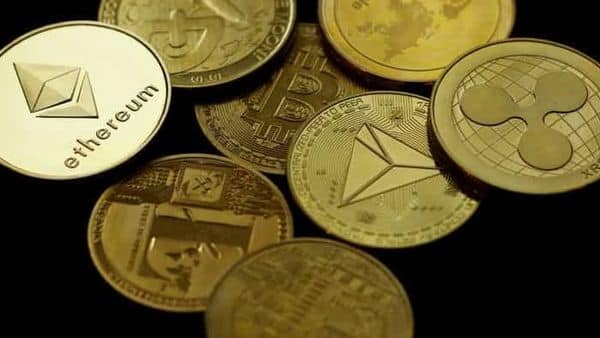 Cryptocurrency prices today continued to trade lower with Bitcoin prices falling over 2% to $31,590.8. The world’s largest cryptocurrency has been stuck in a range between about $30,000 and $40,000 for months after reaching its all-time high near $65,000.

As per CoinDesk, ether, the coin linked to ethereum blockchain, declined 5% to $1,882. Dogecoin, on the other hand, was down over 7% to $0.17 whereas other digital tokens like Cardano, XRP, Litecoin also fell in the range of 3-8% over the past 24 hours.

Bitcoin has been hit by many setbacks of late, including China’s regulatory crackdown, partly over concerns about high energy consumption by crypto miners, and progress in central bank digital-currency projects that could squeeze private coins. Bitcoin’s price has roughly halved from a record high three months ago.

The creator of meme-token Dogecoin recently lambasted crypto as basically a sham, and the appetite for speculation is generally in retreat. In a series of tweet, Jackson Palmer wrote harsh words about cryptocurrency.

The Dogecoin co-founder wrote, “After years of studying it, I believe that cryptocurrency is an inherently right-wing, hyper-capitalistic technology built primarily to amplify the wealth of its proponents through a combination of tax avoidance, diminished regulatory oversight and artificially enforced scarcity”.

In another news, A unit of SoftBank Group Corp. agreed to invest $75 million in Bullish, the sponsor of a not-yet-operational cryptocurrency exchange, as the startup prepares to go public through a merger with a special purpose acquisition company, reported Bloomberg.

(With inputs from agencies)