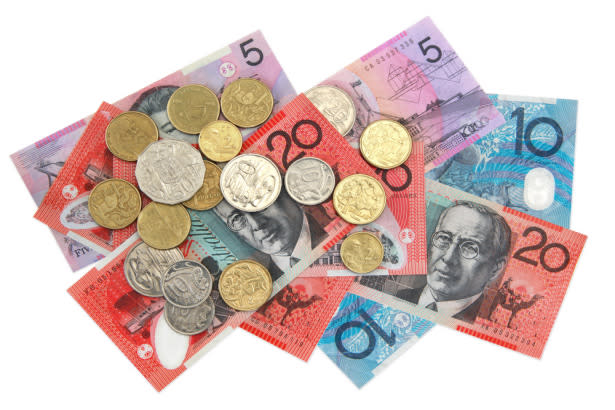 The Australian dollar has rallied again during the trading session on Tuesday as we continue to see the Aussie show signs of strength regardless of the issues in China. With that being the case, it is also worth noting that there has been a bit of a “carry trade” around the world through currencies as well. While I would not read too much into it, it certainly looks as if the 0.74 level will be crucial, and that of course is an area that has been important more than once. If you been following me here at FX Empire, you know that I think the area between 0.73 and 0.74 is crucial, and quite frankly will determine the trend going forward.

The 200 day EMA above of course is something worth paying attention to, because if we do get that breakout, it will probably cause a little bit of noise. Nonetheless, if we turn around a break down below the 0.73 level, then it is likely that we could go looking towards the 0.72 handle. That would also be a continuation of the overall downtrend, which we have been in for a while. I think the next couple of sessions will be crucial because it could give us a little bit of a “heads up” as to where we are going next over the next several months. A lot of this is going to come down to the US dollar itself, so pay close attention to the US Dollar Index. All things been equal, that will give you an idea as to where we are going.

For a look at all of today’s economic events, check out our economic calendar.

This article was originally posted on FX Empire