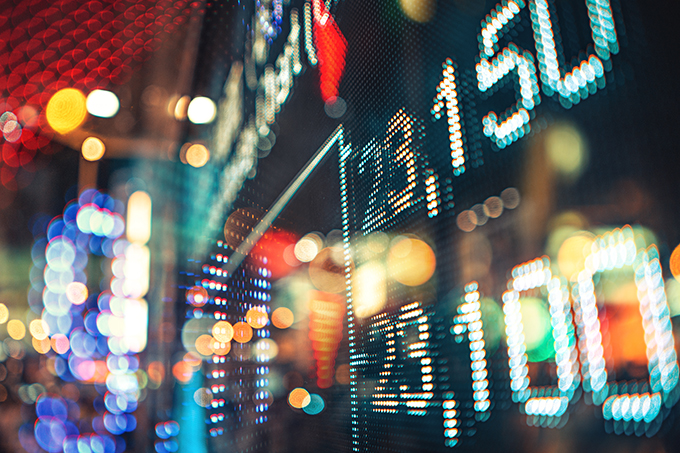 Top crypto margin trading platform CEX.IO Broker is now offering its clients the ability to trade contracts for difference (CFD) on stocks. The platform, which is part of the larger CEX.IO Group ecosystem, has also recently begun offering trading in precious metals, such as gold and silver.

The allure of cryptocurrencies in the realm of global finance has been increasing in recent years, and exponentially over the last few months. In fact, Bitcoin has taken its place alongside gold as a protective asset. One of crypto’s most poignant characteristics is its resistance to economic recession, which has been partly responsible for gaining institutional interest, particularly within Big Tech. Perhaps the most widely known foray into cryptocurrencies by a large corporation is that of Tesla, arguably the world’s largest automaker. The story that Tesla Founder and CEO Elon Musk purchased $1.5 billion worth of Bitcoin helped spawn the crypto boom, especially when Twitter followed with its announcement that it would be investing in Bitcoin. The industry expects that other tech giants, such as Google, Apple and Amazon, will likely follow suit.

“If big public companies choose to hold cryptocurrencies on their balance sheets, then it would make sense for cryptocurrency holders to also be able to access the stocks of major companies and participate in the traditional financial market. CEX.IO Broker makes that possible within a single platform,” says Oleksandr Lutskevych, CEX.IO Group founder and CEO.

With CEX.IO Broker’s new expansive offerings, cryptocurrency traders can also branch out into stocks and precious metals, all from the same platform. The commodities and stocks assets are hand-picked by the CEX.IO Broker team as the most lucrative, such as Tesla stock, which grew over 400% between 2020 and 2021, or Netflix, Apple and Amazon, for which the average trading return was 60%. Silver alone rose 44.52% over the same amount of time. Traders will be able to switch between these markets from a single platform and create new strategies.

CEX.IO Broker is offering trading in stock and precious metal CFDs at 2:1 to 20:1 leverage ratios. Traders need only open a CEX.IO Broker account and fund it, which can also be done with Ethereum, Bitcoin and Tether.

“By adding new markets to the platform, we are erasing the boundaries between the crypto industry and traditional finance, offering traders a convenient way to diversify their portfolios within a single platform. This lets users on CEX.IO Broker trade on the price fluctuations of popular traditional instruments without leaving the world of cryptocurrencies,” Oleksandr Lutskevych points out.

CEX.IO Broker is open about its intentions to continue offering the most popular instruments as the markets develop, which include other stocks, stock indices and cryptocurrency CFDs. Trading in commodities, stocks and major currency pairs is available to all traders in all CEX.IO Broker jurisdictions.

CEX.IO Broker is a platform for trading cryptocurrencies and other assets on margin using contracts for difference (CFDs). The platform now offers trading CFDs for key stocks and commodities like Tesla, Amazon, Netflix, Apple, Google, silver, and gold. CEX.IO Broker is a part of CEX.IO Group.

Founded in 2013, CEX.IO has an overall “A” grade and is ranked 8th among over 150 exchanges, according to the Сryptocompare Exchanges Benchmark. CEX.IO is a major service provider in the crypto industry and is primarily known for its innovative crypto asset exchange. The company has headquarters in the UK and US, as well as branch offices in Ukraine, Gibraltar, and Cyprus. CEX.IO offers a vast array of products that serve the needs of cryptocurrency industry participants, from retail to enterprise clients.